Filled to the brim with French colonial charm, Grand-Bassam is a town within the Lagunes region of Côte d’Ivoire. It was the capital city of the French colonies in the region from 1893 until 1896, until the administration was transferred to Bingerville after a severe bout of yellow fever. The city’s inhabitants recovered, and it remained a key seaport until the growth of Abidjan from the 1930s, which crushed its golden era. By independence in 1960, Grand-Bassam was little more than a ghost town, until a surge of tourism in the 1970s led to its resettlement. Today, a modest 5,000 people call the town their home, although some areas remain largely abandoned. 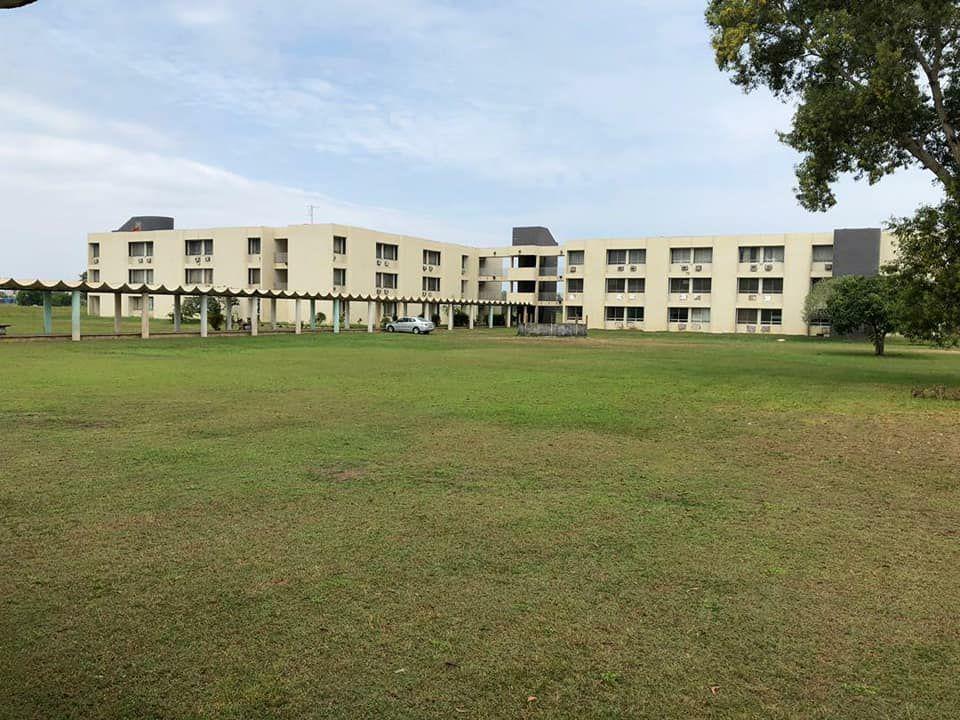 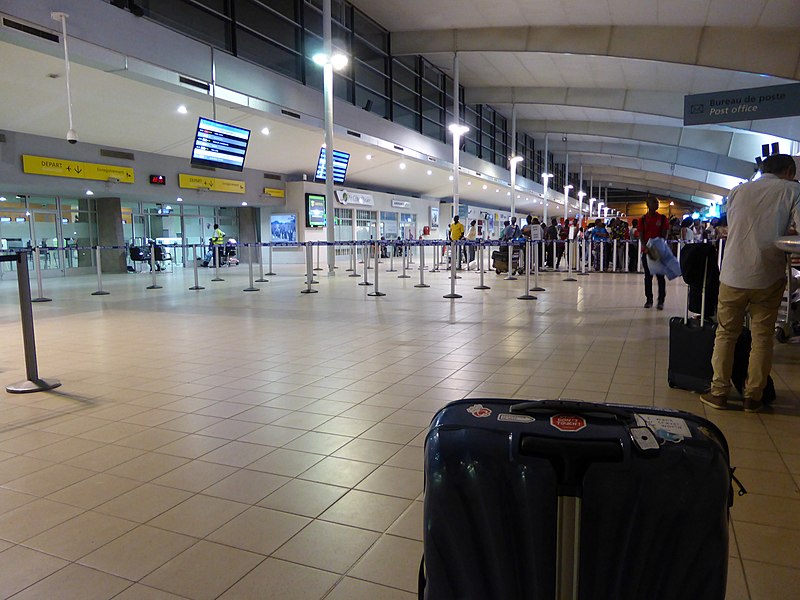 The easiest way to get to Grand Bassam is through the Félix-Houphouët-Boigny International Airport, also known as Port Bouët Airport, is the main hub of the national airline Air Côte d’Ivoire; that offers connections to a number of destinations in West and East Africa. Abidjan is well-connected internationally with regular flights on:

From the Airport to Grand-Bassam is only 24 Km from the which takes about 30 minutes by road. Bush taxis from the Gare de Bassam in Abidjan are the best option, and will cost about 500 CFA. Buses are an alternative, which leave from Gare Routière d’Adjamé in Abidjan for 500 CFA. Grand-Bassam’s 1 gare routière (bus station) is in the centre of town, just beside the Place de Paix roundabout. Getting around the town is largely divided into two distinct halves. On the south side of the Ébrié Lagoon is Ancien Bassam, the old French town where most of the colonial buildings and attractions are located. Nouveau Bassam lies to the north of the lagoon, and grew out of the old servant quarters to become the main business centre. The two are connected by a small bridge. The main area of town is quite compact, so walking is an easy way of getting around. If you feel like venturing further, you will need to organise a bush taxi.

Grand Bassam is a generally safe town with hospitable inhabitants. However, caution should be exercised in the following scenarios as a means of enforcing safety and security:

Grand bassam is home to a lot of interesting places. The town owes most of its heritage to the colonial rulers who changes the landscape with their french architectural building, monuments, and to a large extent lifestyle. Prominent places of interest you will find are: